I used to be so frazzled. I mean SO frazzled. If life had been my hair, I wouldn’t have known which strand to put conditioner on first.

“Too much, just TOO much” became my mantra. And I didn’t like it.

And then came The Advice. It was one of those bits of advice that entices us to crawl into it like a sleeping bag.

Just do the next thing. 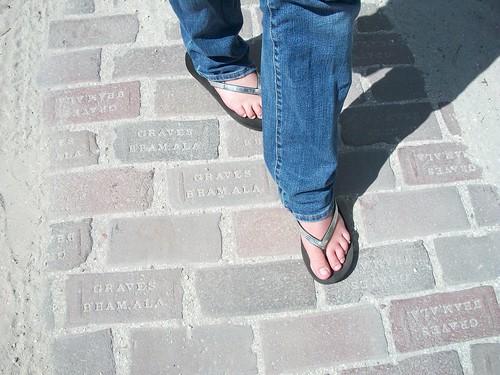 That was The Advice.

Sounding too simple for functionality – why do I like to complicate everything? – I did try it.

When I felt more overloaded than a baked potato, I would just do the next thing. And a lot got done.

Try it this week.

Instead of frazzling and frizzing, try just doing the next thing.

If you don’t have a next thing, think about what you’ve been wanting to do, and do that. Maybe something like: teach my children 6 x 6 = 36. Anything to get you thinking about a next thing.

And let me know how it goes.

Come back next time and I’ll tell you about installing a zipper in your sleeping bag of next things.

Talking About Politics with Your Children

‘Tis the season to talk politics. Then again, since decisions are being made each and every day by our... read more

It’s time for back to school —homeschool, that is! Maybe you still have a few last minute purchases to make,... read more