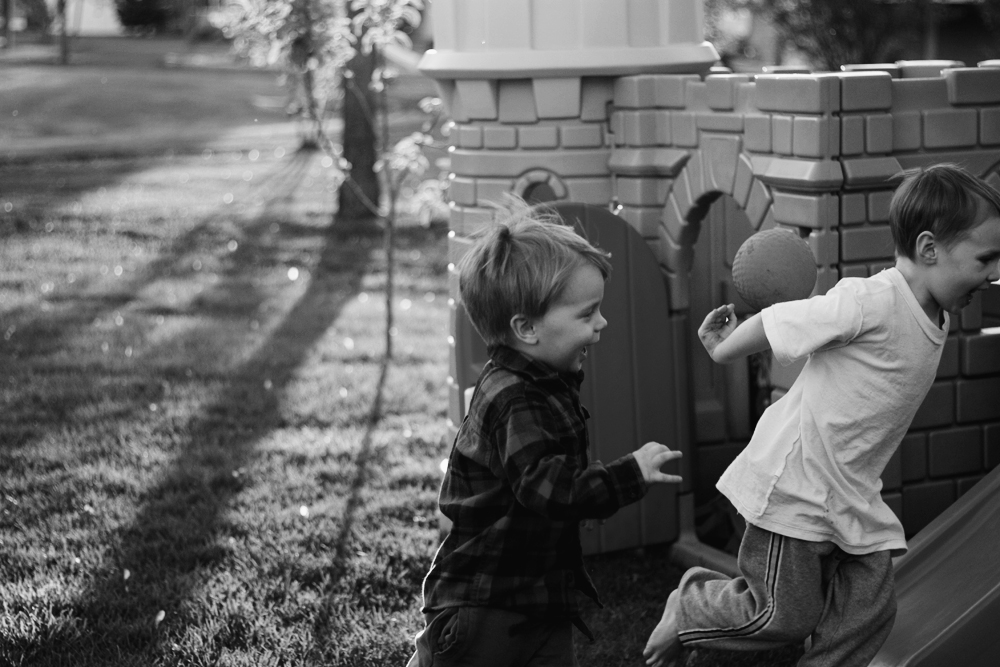 No matter what games your family likes to play, the important thing is that you all get outside and do something together. Younger kids tend to do this on their own, but your highschoolers may have forgotten how much fun it is to just PLAY. Remind them to take advantage of the warm weather, daylight savings, and no school!

Now you know my favorite games. What are yours? I’d love to get some new ideas!

Allowing your students to explore history on their own is a fun way to give them ownership of their... read more

In Honor of National TV Turnoff Week, I thought I’d share a Psalm I ran across today. (Author Unknown.) The... read more

Every once in awhile I stumble on a new idea that really gets me excited! Have you heard about breakfast... read more

How to Schedule Homeschool for Your Family’s Lifestyle

How to Schedule Homeschool for Your Family’s Lifestyle Homeschool scheduling can be one of the most stressful times in a... read more

Internalization: When Children Own Their Learning

Our goal is to create an environment in which our children own their learning. Transferring ownership is a process that... read more