What Do Earth Science and Clay Have in Common?

What Do Earth Science and Clay Have in Common? 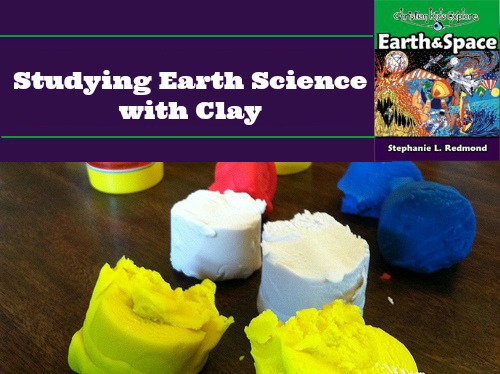 When clay and learning live side by side, you know it will be a good day. Even my eighth grader’s eyes widened with joy as I brought out the little yellow containers that held creativity inside.  He assumed it would be an easy day for him once the clay showed up.  Not so; this time the squishy substance would teach us about what’s inside the earth.

As I opened the containers, my eight-year-old excitedly said, “I want to make the earth!”  She looked quizzical when I told her she would be making the inside of the earth.  I received and even stranger look when I asked her to get the dental floss.

Before we did anything, we read the lesson from Christian Kids Explore Earth and Space. The friendly tone focused the kids on the lesson rather than the cans of clay they knew we would be using.

What We Learned in Earth and Space Science Class:

Yes, you missed a very full and exciting class.  Don’t worry; you don’t have to miss another one.  Christian Kids Explore is just a click away. 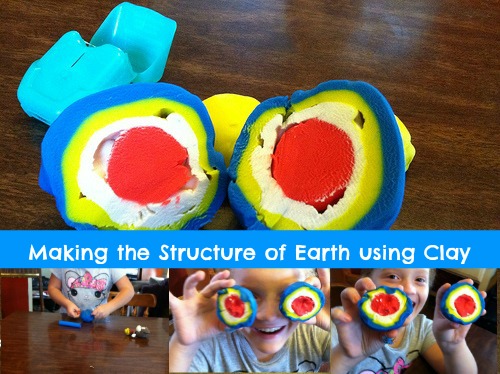 So what do clay and earth science have in common?  A lesson that makes you remember why you love to homeschool.

Once you make a three-dimensional model of the earth, you need to slice it in half to see the inner core, outer core, lower mantle, upper mantle, and crust.  The best way to neatly do that is by using a thin thread or dental floss to slice through.

Make science a day of discovery.  Make it a Christian Kids Explore day.

Planning Homeschool Field Trips: 10 Things To Do Before You Go

Now that the winter doldrums are behind us and warmer weather is upon us, homeschool families are eager to... read more

Did you know your children are physicists? They have been experimenting with the laws of physics for years and... read more

Top 10 Character Traits I Hope to Instill In My Children

As parents, we strive to offer our kids the best life we know how to offer. I’m not talking... read more

A schedule can make or break a family’s success with homeschooling. Over plan and you will feel stressed and... read more

Setting Simple Routines for Your Day

This is the time of year when I look around and wonder how I’m ever going to recover my... read more