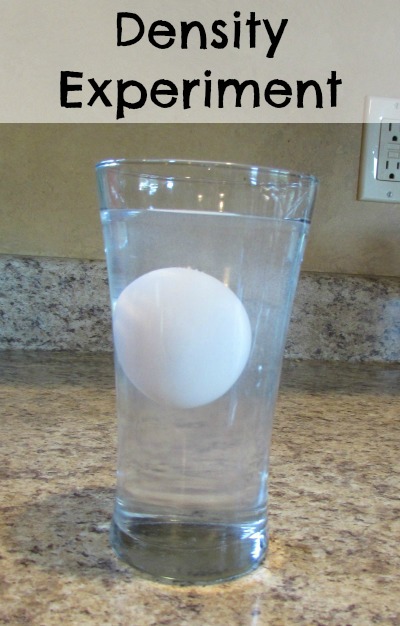 I love going to the beach. I love the sun, the sand, the water, the way it teaches us about density. What? You never thought about density at the beach?

One of my favorite things to do in the ocean is to back float. I could do it all day. I can do the back float in fresh water, but just not as long or as easily. In fact, have you ever noticed how hard it is to sink in the ocean?

This is because the salt water in the ocean has a higher density than fresh water. Having a higher density makes it harder for things to sink and easier for them to float. When a liquid is more dense than an object, that object floats.

Even if you are not at the beach, you can test the density of salt water for yourself by using water, salt, and eggs. 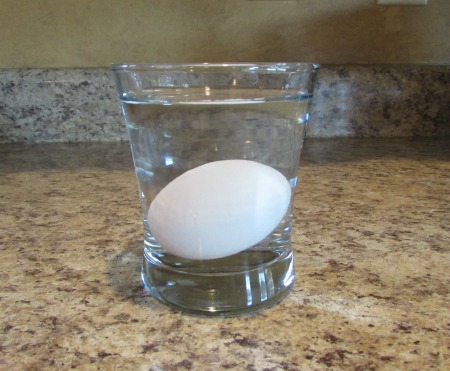 Place an egg in a glass of normal tap or fresh water. What happens? The density of the egg is greater than the density of the water, so the egg sinks. (If it floats, your egg is rotten. Throw it out!)

Next, stir 4-6 tablespoons of salt into another glass of water. Place an egg into the salty water. What happens? The egg should float. This is because adding the salt raised the density of the water. The water is now more dense than the egg. 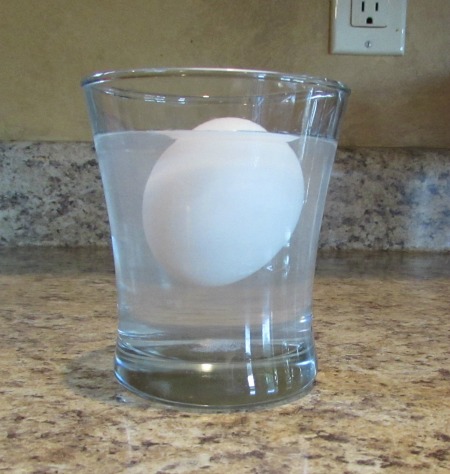 The next part of the experiment is the trickiest but my favorite part. 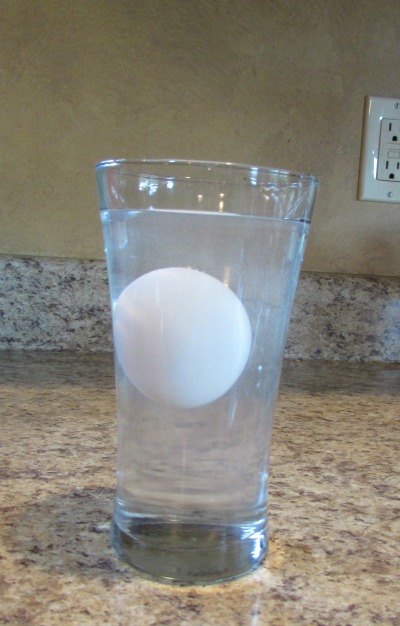 When you lower the egg into the water, it should sink through the less dense tap water, but float on top of the dense salt water. If not, you might have mixed the two water samples. Try again, pouring more carefully.

You can do this experiment again and again, testing different concentrations of salt and noting if the egg floats higher or lower in the salt water. You can, also, test the density of other liquids with the egg and compare them to your two water examples. Enjoy your egg experiments!

Marci is a Christian wife, homeschool mom, science geek, softball coach, ice rink mom and blogger, who needs her morning coffee, hair done and make-up on before attempting of those things. You can find her blogging at TheHomeschoolScientist.com.

Keeping homeschool records has always been a chore for me because organization isn’t something I come by naturally. In... read more

How the Arts Benefit Our Children

The arts are an important part of a child’s education. In addition to higher SAT scores, the arts provide practical... read more

Geography Fun From the Backseat

Road trips with the whole family can drag on, and children who are confined to the car for hours begin... read more

For those of you who got hit by last week’s blizzard, or are looking forward to ridiculous amounts of... read more