Science in the Kitchen

Science in the Kitchen 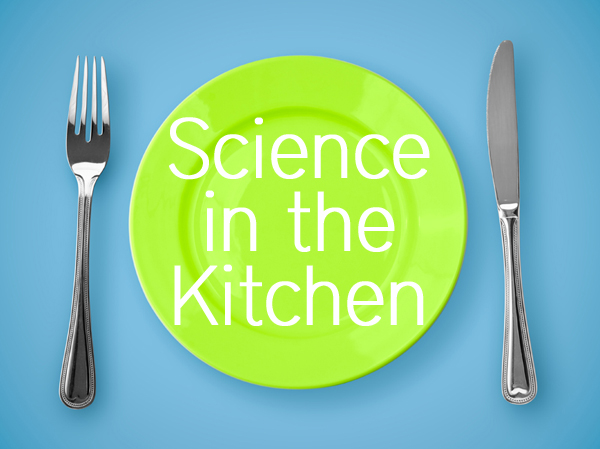 The kitchen is normally the hub and the heart of the home. Families spend more time in this special room than any other room in the house. It is used for food preparation, arts and crafts, get-togethers, Bible studies, and much more. So why not add one more function?  Turn your kitchen into a science lab.

Most of us cringe at the thought of a science lab, as we are instantly taken back to a time when science labs were sterile, boring classrooms filled with goggles, beakers, microscopes and long white coats. Well, that was HIGH school, this is HOME school.

The incredible thing about science is that it isn’t all about microscopes and beakers. You do not need expensive equipment and dangerous chemicals. Just grab two apples, some lettuce, popcorn, and an onion, and let’s do some experimenting.

Have your kids ever asked you the following questions? 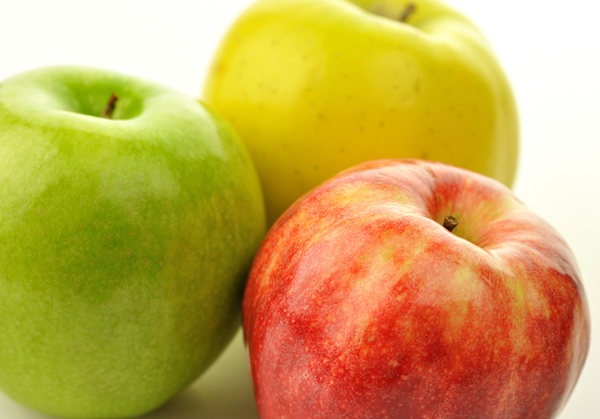 Experiment #1: Why does an apple turn brown after you cut it?

Peel and slice an apple onto a plate and leave it out on the counter. Within a few minutes, the white will begin to turn brown. Why? Fruit contains a chemical enzyme that reacts with the oxygen in our air creating a rust-like effect on the surface of the apple. The same goes with potatoes.

And God said, Let the earth bring forth grass, the herb yielding seed, [and] the fruit tree yielding fruit after his kind, whose seed [is] in itself, upon the earth: and it was so. ~ Genesis 1:11

Who wants to eat a brown apple? Not me. To stop the discoloration, place the apple slices in a bowl of water so the enzymes do not have access to oxygen. Another way is to sprinkle them with an acidic liquid like lemon juice.

Experiment #2: Why do we have to dry foods, like fruits and pasta, to store them?

Most foods, especially fruits, contain a lot of water. This sweet water is a prime environment for the growth of bacteria and mold. To preserve the food, we need to remove the water through dehydration. To preserve an apple: Cut your apples into ¼-inch thick slices. Lay flat on cookie sheets, do not overlap. Dry at 115 degrees for 6 to 8 hours. Turn the slices over after 4 hours.

Give her of the fruit of her hands; and let her own works praise her in the gates. ~ Proverbs 31:31 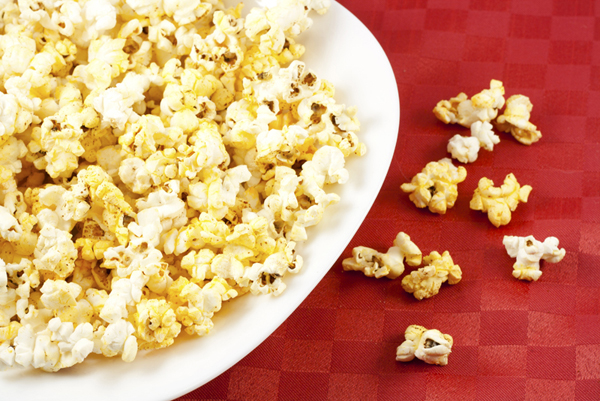 Experiment #3: How does popcorn pop?

The secret to popcorn is a tiny drop of water contained in the starch-filled kernel. Heat turns that water drop into steam, which expands and breaks the kernel’s shell open. 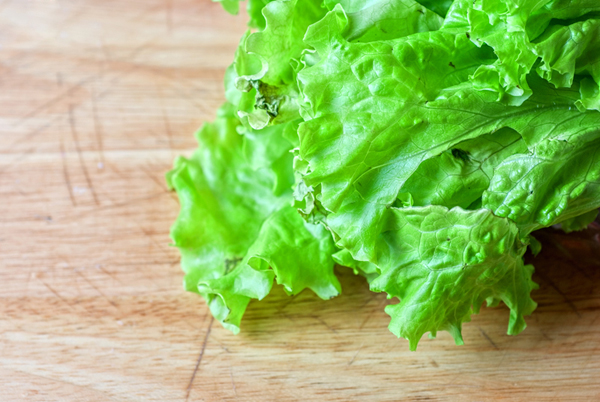 Experiment #4: Why does lettuce wilt after you cut it?

Uncut lettuce is very firm and crispy. This is because lettuce is 90% water! Once the lettuce is chopped, it becomes wilted because there are more edges for the water to escape. To freshen wilted lettuce, simply soak it in a bowl of ice cold water. 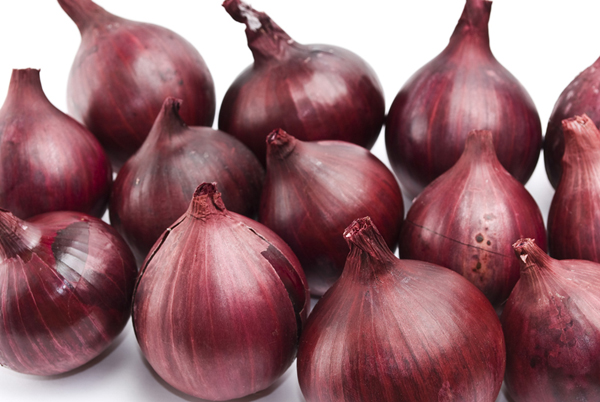 The layers of an onion contain an irritant called sulfuric acid. Cutting releases the strong aroma of the acid. Tears are produced to wash the gaseous chemical from our eyes.

Our living room has been an ocean lately! No, we haven’t had a flood – we just finished up... read more

One of the most common things people wonder about when they find out we have seven children and we... read more

How To Help Your Child Through a Bad Homeschool Day

As parents, we would all like to see our kids eager to tackle their daily homeschool lessons. But the... read more