Yesterday’s photo showed Paddington in London, in front of Big Ben, a famous clock tower. Did you guess correctly? Keep reading for more information about this fascinating site. 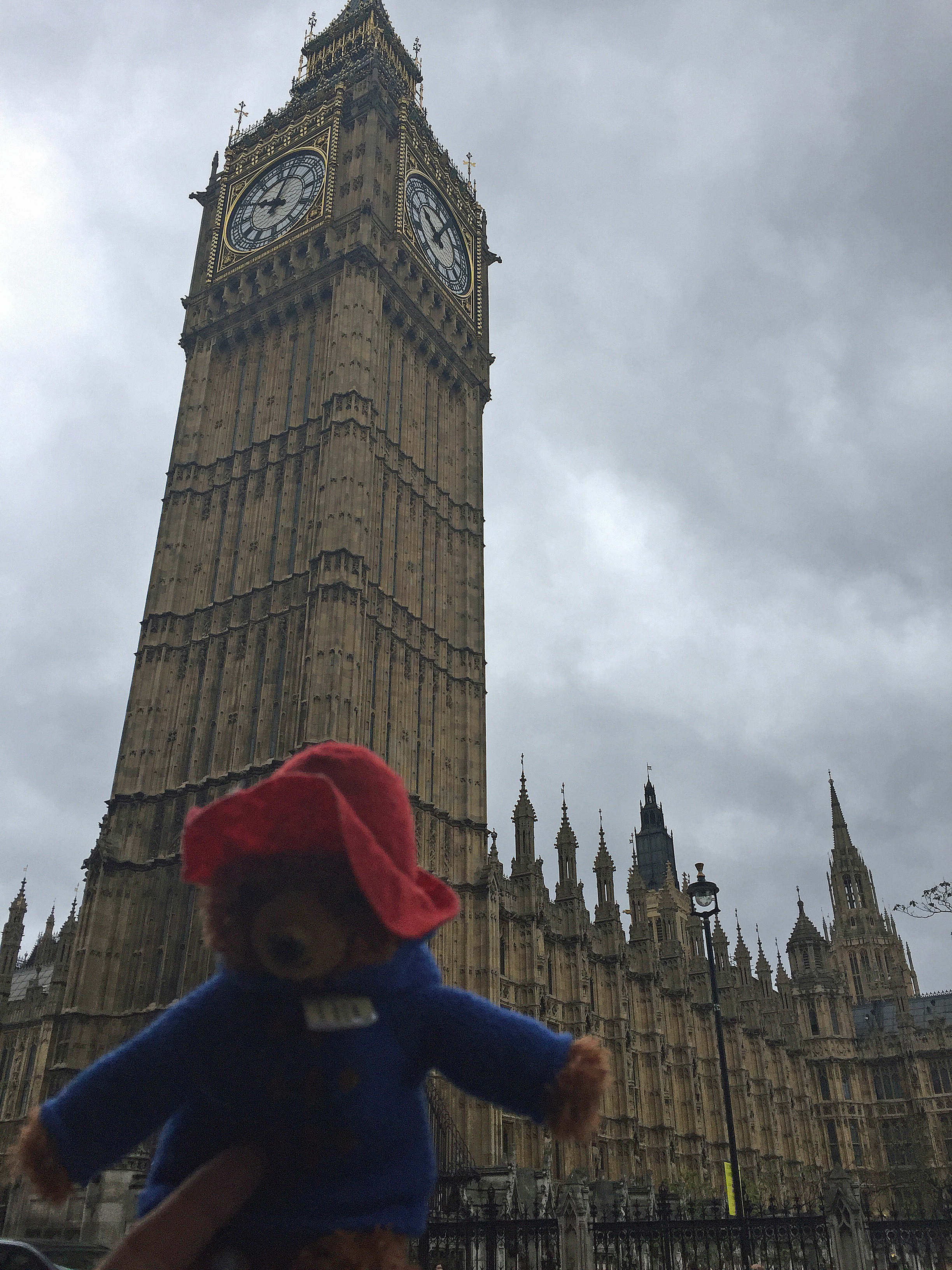 Londinium…Lundenwic…Lundenburgh…Lunduntown…London, the capital of England, has been known by many names over the last thousands of years. This city, one of the most exciting and intriguing cities in Europe, has a rich history. The city itself was founded in about A.D. 50, by the Romans, who were working hard to take over the continent of Europe. In the 2nd century, they erected a stone wall for protection. This stone wall stands about twenty feet high, and parts of it can still be seen.

The Romans left around A.D. 400, and over time, the Saxons moved in. They built a port and created a base in the area now known as Charing Cross and Trafalgar Square. This area is still considered to be the heart of London, from which all points are measured. 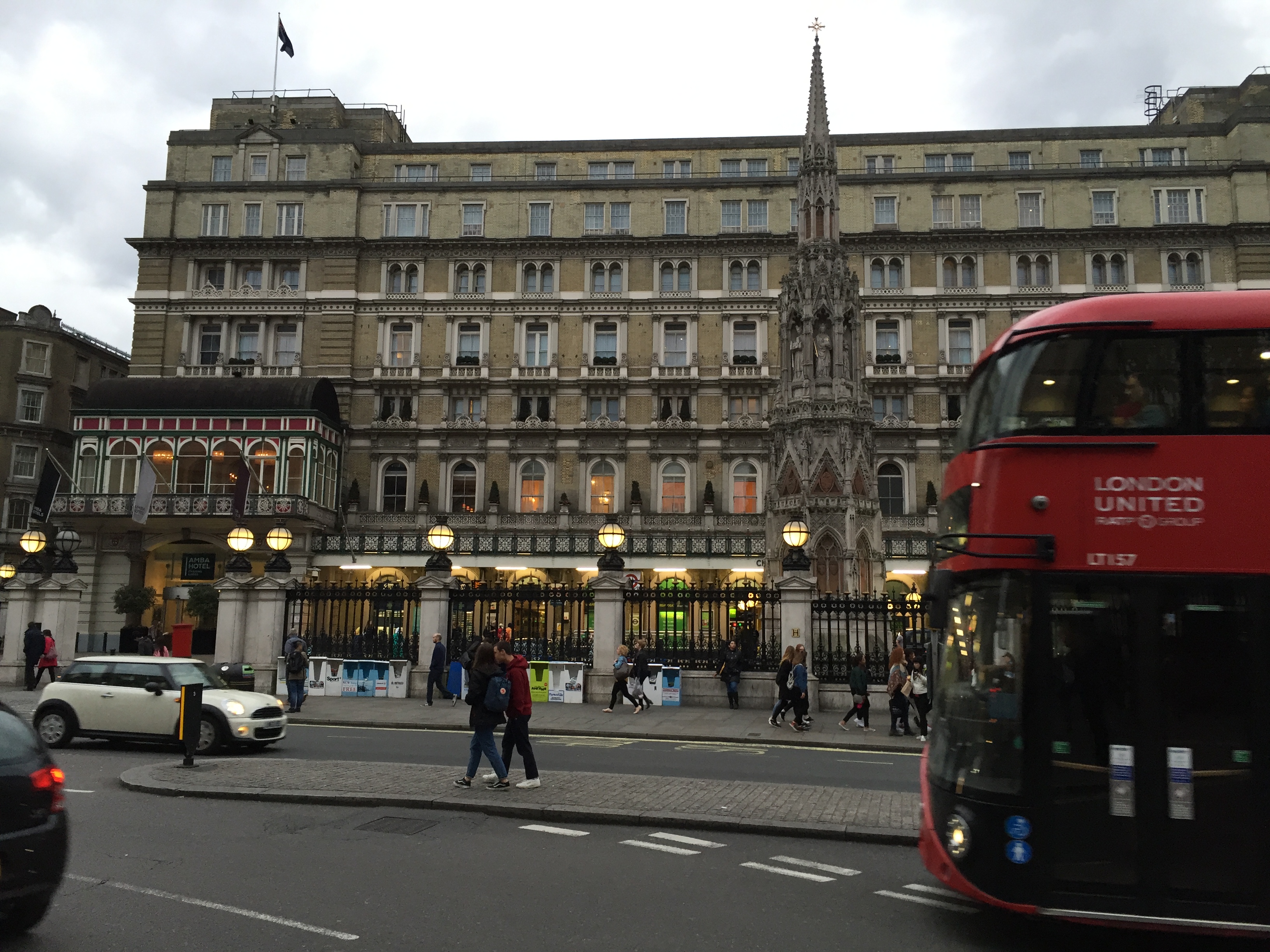 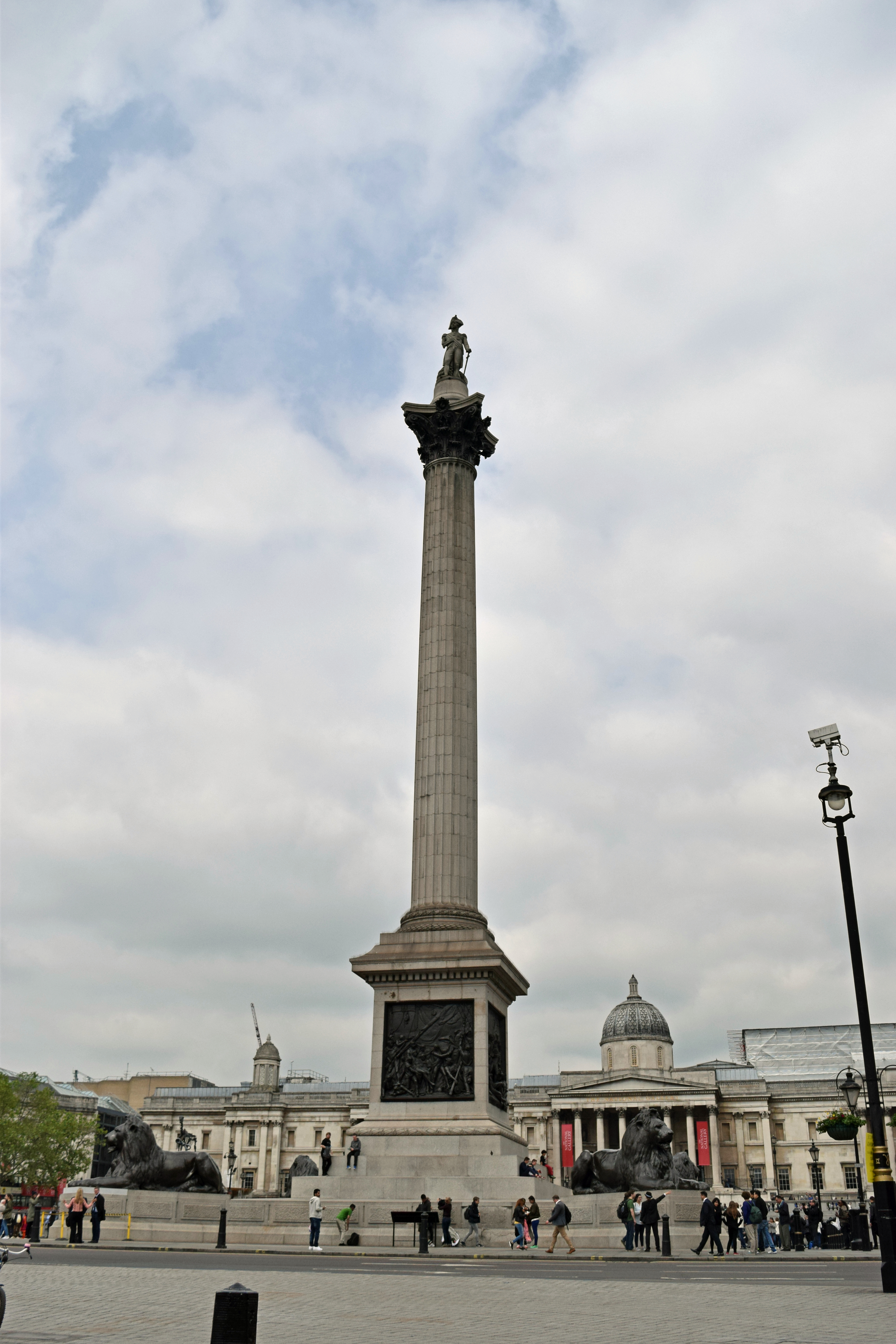 King Alfred the Great, the remaining Saxon king whose headquarters was in Winchester, re-took London and got rid of the Vikings. King Alfred fortified the old Roman walls, and many Londoners who had lived outside those walls moved inside for protection. Though Winchester was still the capital of England, London became a center for trade, and archaeologists have found evidence of metalworkers, weavers, and craftsmen who made things out of bone. Although Alfred is credited with driving the Vikings out of England, the Vikings kept attacking this important city. One legend talks about how the Vikings tied ropes to the wooden supports of London Bridge and rowed as hard as they could down the river, pulling down the entire bridge. Some people think that this may be where the rhyme London Bridge is Falling Down comes from!

After this invasion, King Canute of Denmark became the king of England. Fortunately, Viking rule didn’t last long, because after King Canute died, his stepson Edward the Confessor became king. Edward the Confessor was a religious man who spent much of his reign establishing and building West Minster, now known as Westminster Cathedral. Do you see how the Saxon kings such as Alfred the Great and Edward the Confessor, were known their titles? This does not last much longer. It seems Edward the Confessor may have promised two people that they could rule once he was gone. One of these was Harold Godwinson.

Harold was an Anglo-Saxon earl, and when Edward died, Harold was crowned king. However, Edward had also been close friends with William, Duke of Normandy, who lived over on the mainland of Europe. in a letter, Edward promised the throne to William, and William decided to claim his kingdom. The newly-crowned Harold found himself in the position of having to fight off the ever-vigilant Viking raiders in the North, and William of Normandy’s invasion from the South. Despite valiant effort, in 1066 Harold was killed by the invading Normans at one of the most famous battles in all of history, the Battle of Hastings. Known as the Norman Invasion, this battle completely changed England, and the country struggled for several hundred years to reclaim its identity. 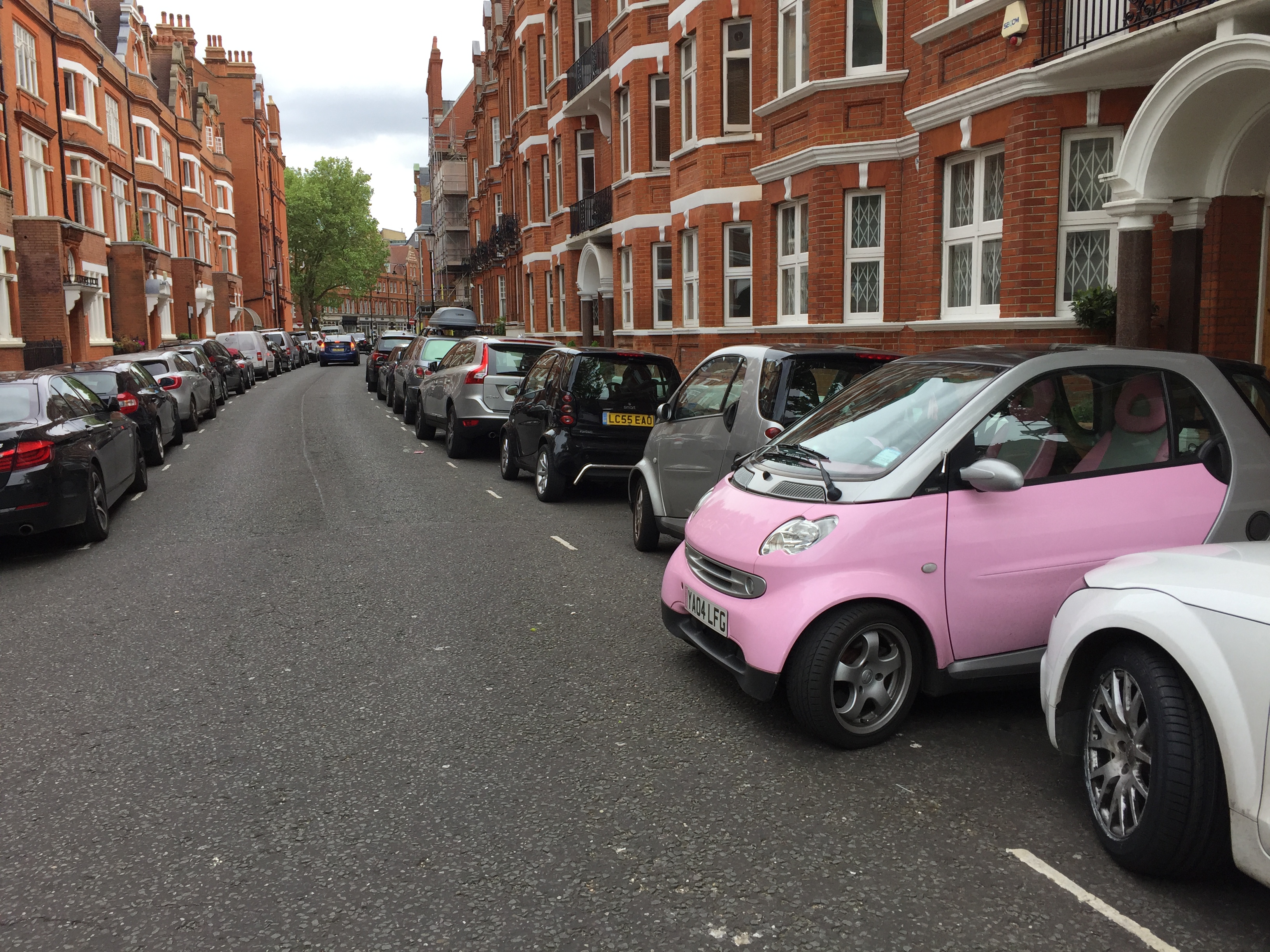 Determined not to lose his new kingdom, William the Conqueror, as he became known, began establishing himself by building castles throughout the land. From this time forward, monarchs went by numbers instead of titles, so William the Conqueror was also known as William I and kings and queens were numbered from this point on.

In the early 1300s King John allowed London to have its own Lord Mayor, showing how important the city was. The population reached about 50,000 by the middle of the 14th century, but a great plague called the Black Death struck in 1348 and killed 1 out of every 3 people.

Despite the plague, the population continued to climb, and by the year 1600 there were about 200,000 people living in th city.

In 1666 a great fire took over the city. It started in a baker’s house, and because most of the houses in the city were made of wood, the fire spread quickly. About 13,200 homes burned down and nearly 100,000 became homeless. After this houses were required to be built with brick.

By 1800 there were almost one million people living in London! The capital had moved there back in the 12th century, and kings built palaces. 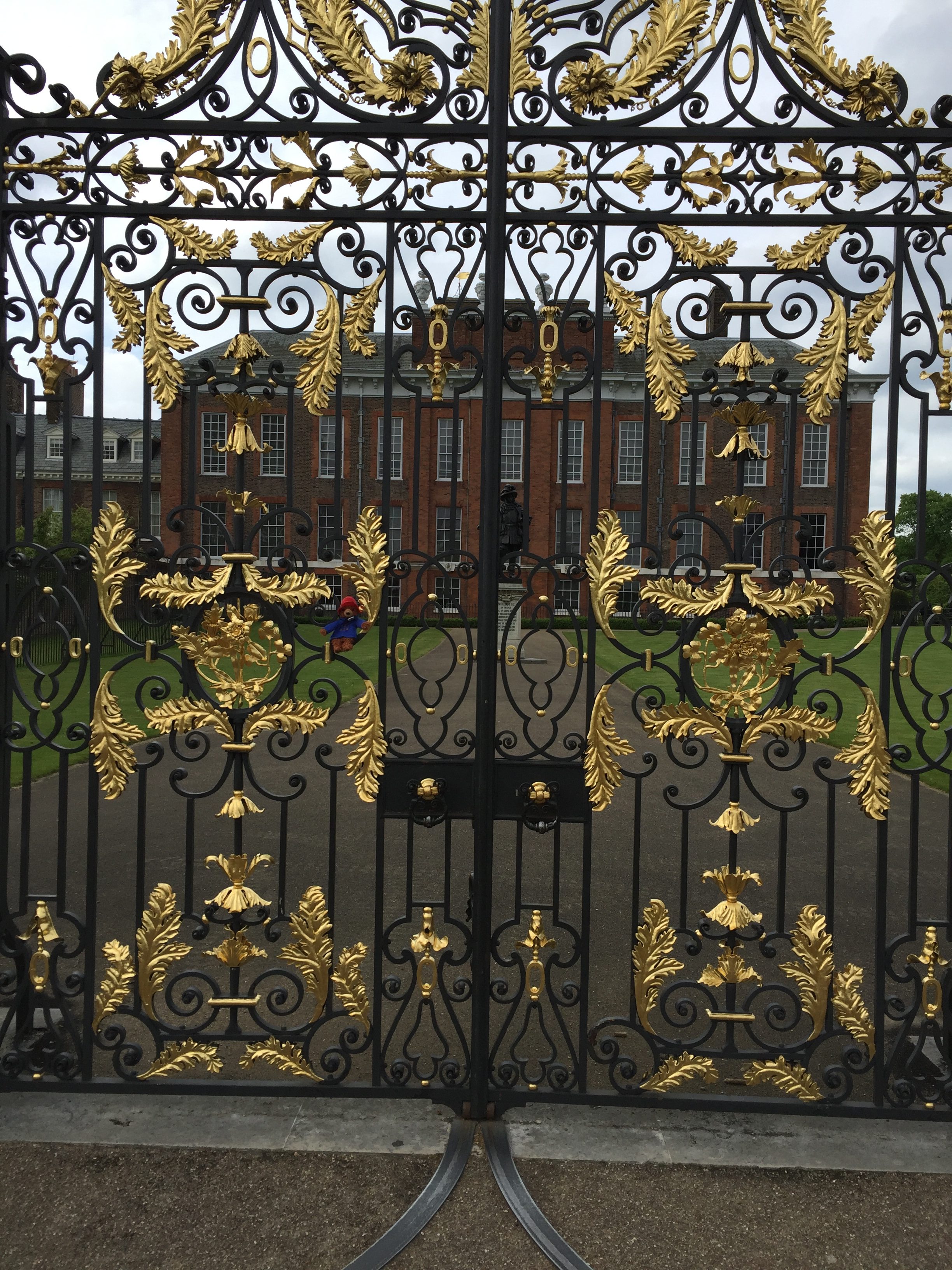 One should have been enough but many monarchs weren’t satisfied with the palaces others had lived in before and built new ones. 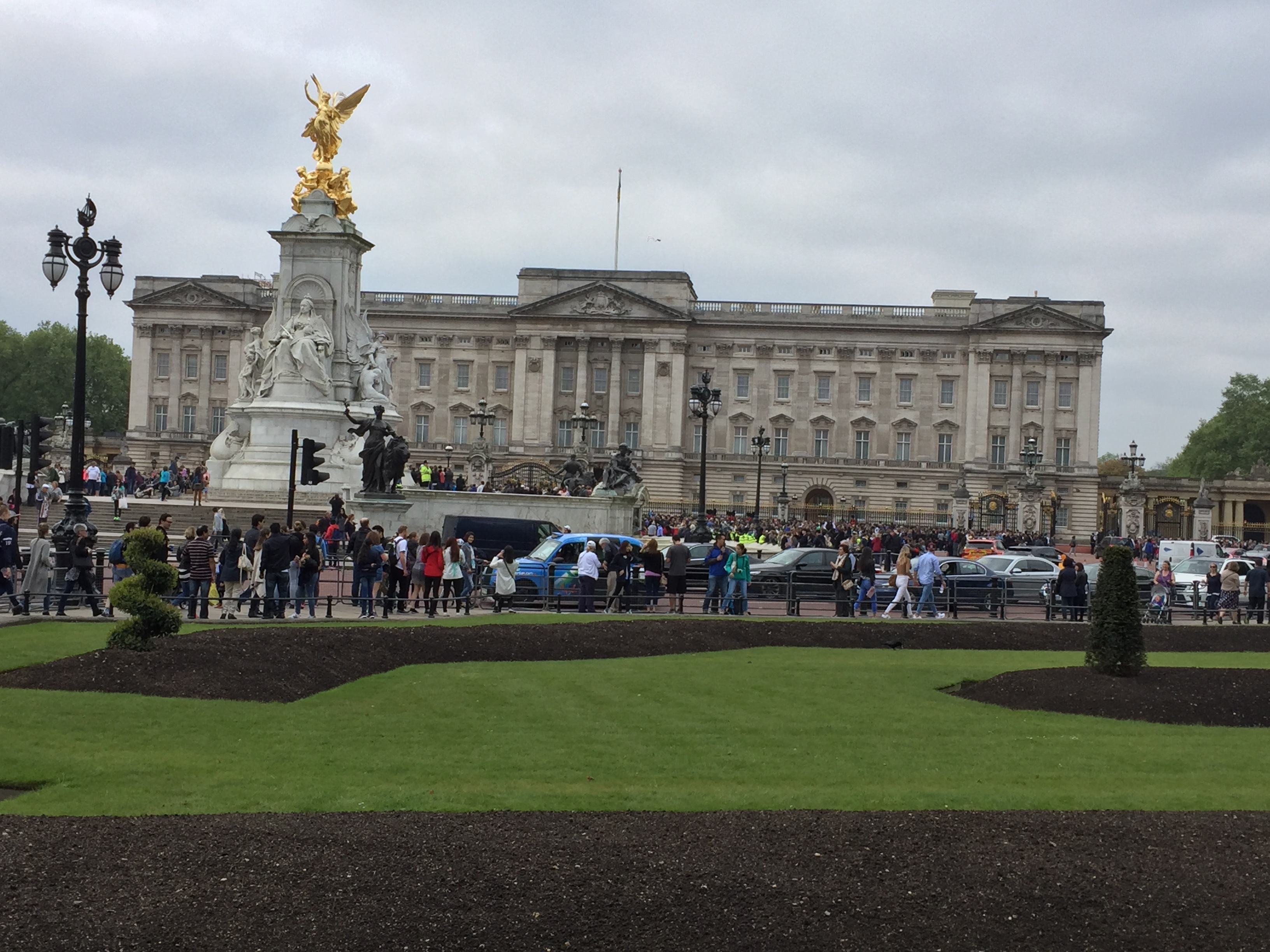 Over the next 200 years, the city continued to grow and flourish. Museums and galleries were established. Stores and restaurants made it an appealing place to live. Modern technology brought trains and a subway system (called the Tube). Now when you visit, you can see amazing sights such as the Victoria and Albert Museum, established by Queen Victoria; the British Library, home to many famous documents including the Magna Carta, William Tyndall’s New Testament, the Gutenberg Bible, and the original manuscript of Handel’s Messiah; the Tower of London, built by William the Conqueror, and prison to countless prominent people; Westminster Abbey, where kings have been coronated for almost a thousand years; and Parliament, where English government takes place; and the Globe Theatre, established by William Shakespeare.

Have I piqued your appetite to learn more about this amazing city and its impact? You can read more about London’s role in history in these lessons from The Mystery of History:

Paddington has tea at the Orangery at Kensington Palace 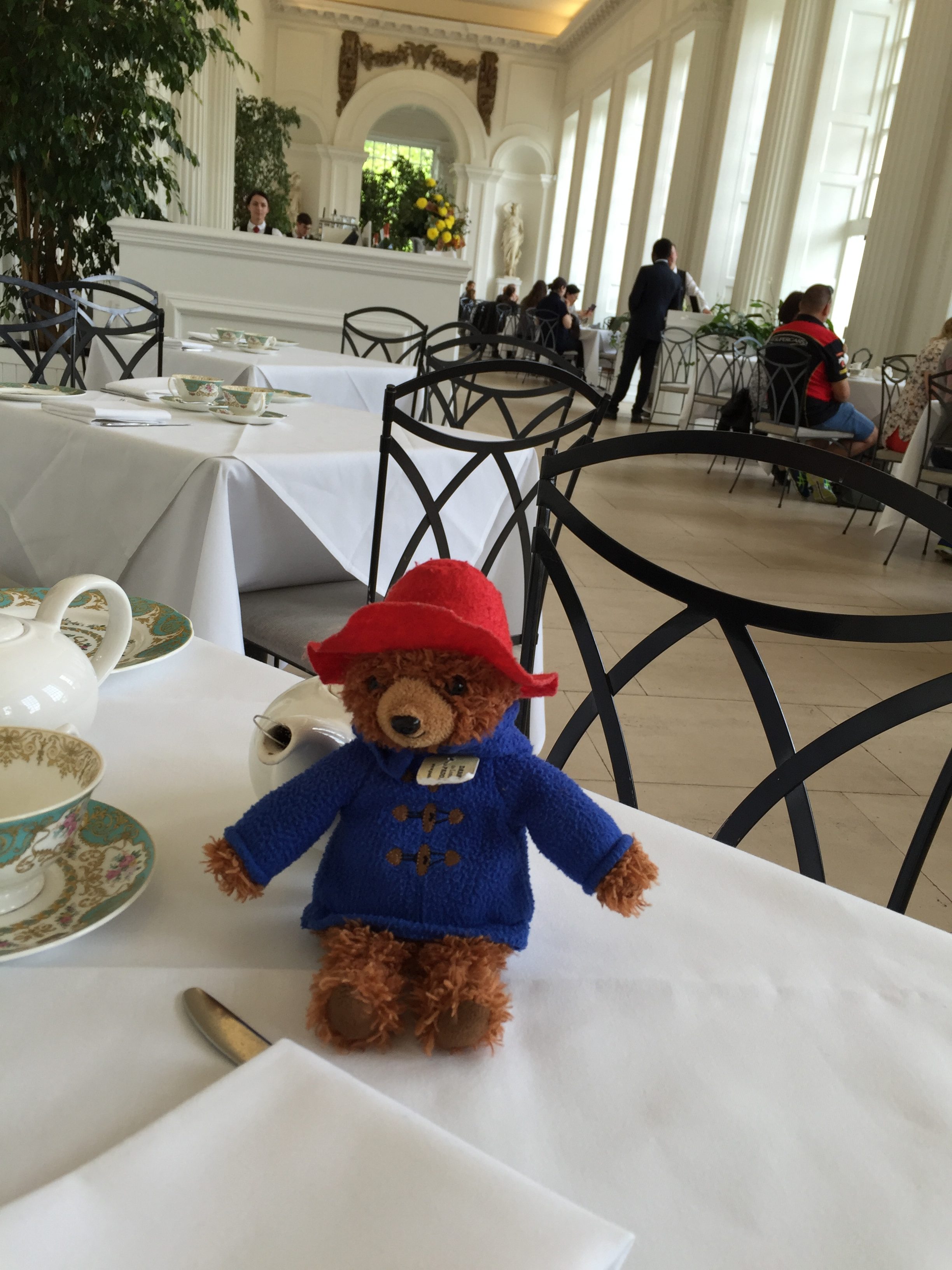 On May 18, 1804, Napoleon was crowned Emperor of the French Republic. Your monthly freebie is a notebooking page for this... read more

Our Journey Back In Time~Dinos

This is our first year using Mystery of History. I am so glad that this curriculum was introduced to... read more

Science Experiments: Why You Should Do Them and How to Get Them Done

Last month I shared how moms can cultivate a love of science in their children. I talked about how... read more

Sale on Supplements for The Mystery of History

We know that you love The Mystery of History series. It’s an award winning, Christian history curriculum that you... read more

At the Bright Ideas Press annual Black Friday sale, you save 20% off your entire order. Anything you put in... read more