The Holocaust is a period of history that is difficult to cover in your homeschool lessons simply because of all the senseless killing. One of the great benefits of learning history through literature is that it can help you to process difficult subjects like the Holocaust.

The Holocaust killings were done primarily in Nazi Germany, but the atrocities spanned many countries and became one of the many complex reasons for the outbreak of World War II.

Because of the nature of this topic, be extra careful to screen any books or materials you use with your children. Of course use your own discretion as to when your children are ready to handle this subject matter.

1. The Boy in the Striped Pajamas

Art Spiegelman wrote these graphic novels out of his own conversations and memories of his father’s experiences in Auschwitz. These are beautifully illustrated and truly moving works of art. He uses cats to represent the Nazis, and mice to represent the Jews. This is truly a survivor’s tale done in a totally unique and engaging manner.

This book by Markus Zusak is the newest of the books mentioned here. The story of Liesel Meminger is narrated by Death. We begin with Liesel at nine years of age, right after the death of her brother and at the separation from her mother. The story takes us on a journey through Nazi Germany, during the time of the Holocaust, from the perspective of a Liesel, a citizen in a fictional town called Molching. 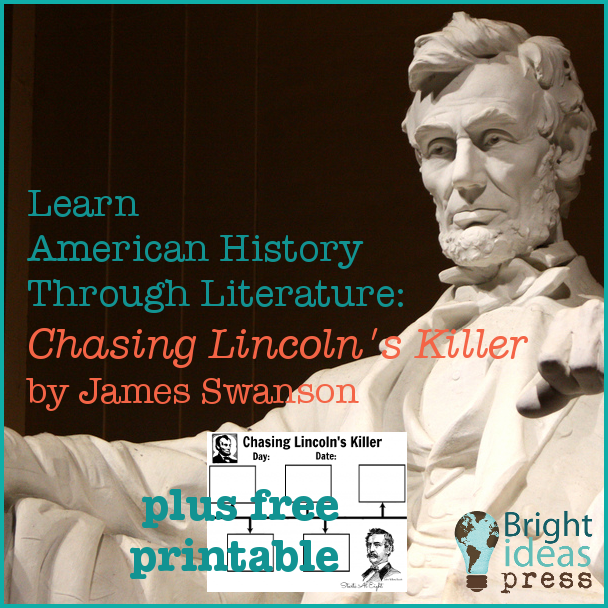 Historical fiction is my favorite way both to learn about history and to teach it to my children. With the book Chasing Lincoln’s Killer and some added resources, we studied the assassination of President Lincoln from the events leading up to the assassination all the way through the capture of John Wilkes Booth.

is technically a non-fiction book, it was written to read like fiction and is one of my favorite reads from this past year. It brings to life a crazy twelve-day period in American history.

“This story is true. All the characters are real and were alive during the great manhunt of April 1865. Their words are authentic. In fact, all text appearing within quotation marks comes from original sources: letters, manuscripts, trial transcripts, newspapers, government reports, pamphlets, books, and other documents. What happened in Washington, D.C., in the spring of 1865, and in the swamps and rivers, forests and fields of Maryland and Virginia during the next twelve days, is far too incredible to have been made up.”

by James L. Swanson is is a fast-paced thriller about the pursuit and capture of John Wilkes Booth: a wild twelve-day chase through the streets of Washington, D.C., across the swamps of Maryland, and into the forests of Virginia.The book is based on rare archival material, obscure trial manuscripts, and interviews with relatives of the conspirators and the manhunters.

.  Divided into fourteen chapters and an epilogue, the sentences are shorter and chapters are condensed from the original, yet this YA account of Lincoln’s assassination and the twelve-day search for his killer reads like a historical thriller.

Every bit of dialogue is said to come from original sources, adding a chill to the already disturbing conspiracy that Swanson unfolds in detail as Booth persuades friends and sympathizers to join his plot and later, to give him shelter.

The author gives even the well-known murder scene at Ford’s Theatre enough dramatic flourish to make the subject seem fresh.

While Lincoln lies dying, Booth’s accomplices clumsily attempt to kill Secretary of State William H. Seward, and Booth talks his way past a guard meant to bar him from crossing a bridge into Maryland. In focusing on Booth, the author reveals the depth of divisions in the nation just after the war, the disorder within the government, and the challenges ahead. Abundant period photographs and documents enhance the book’s authentic feel.

Create a timeline of all the major events listed throughout the course of the book. The timeline should have detailed descriptions accompanying each day. Include actions in Washington and of the manhunters as well as the actions of Booth and his co-conspirators.

Here is a FREE printable timeline I created for use with Chasing Lincoln’s Killer. Click to access the large image. 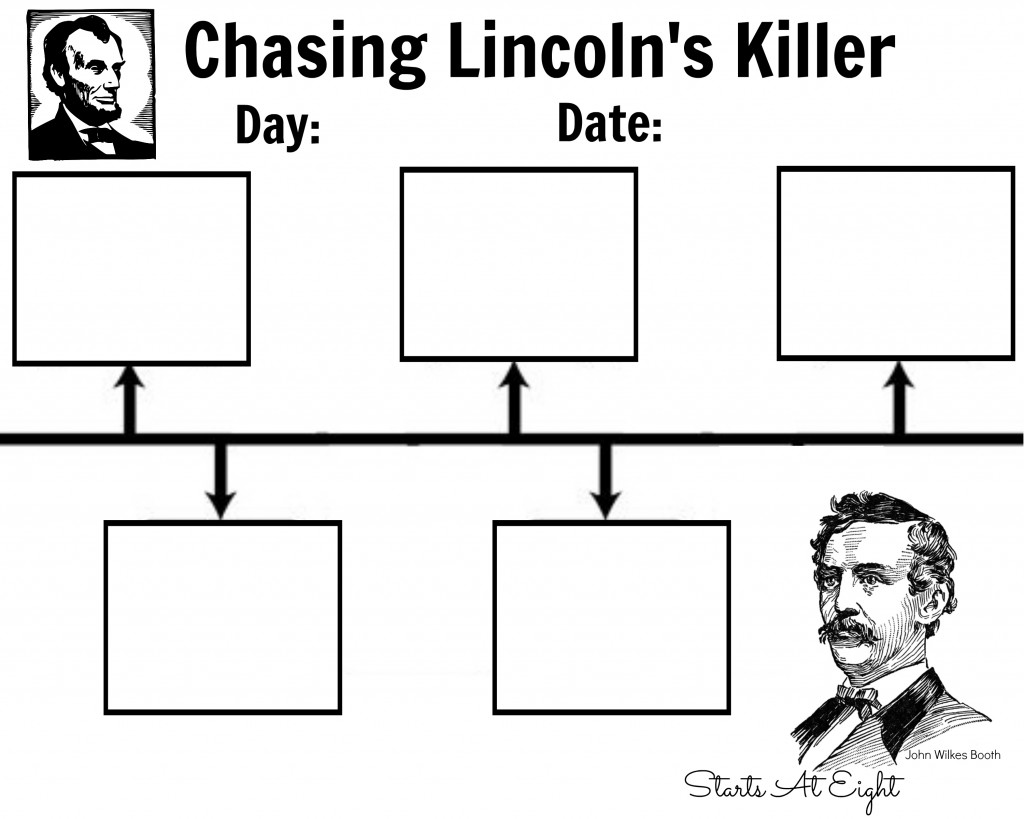 Beyond the fantastic original sources in the book, check out this Virtual Tour of Ford’s Theatre. It includes many photos and information pertaining to this historical theater as well as the events and players in the assassination of President Abraham Lincoln. 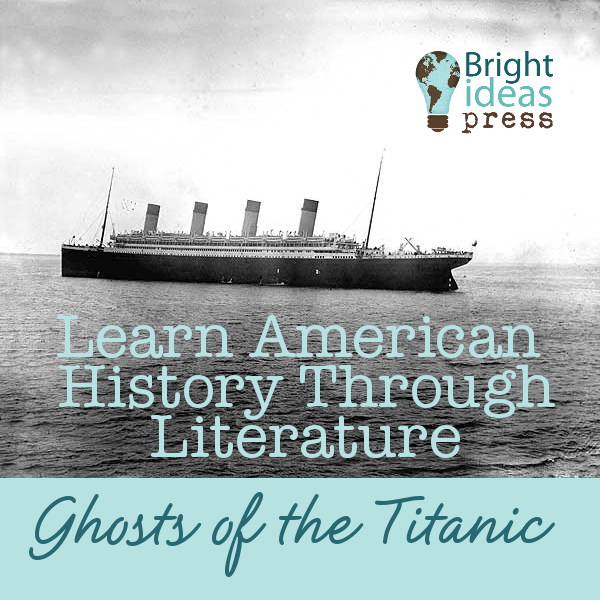 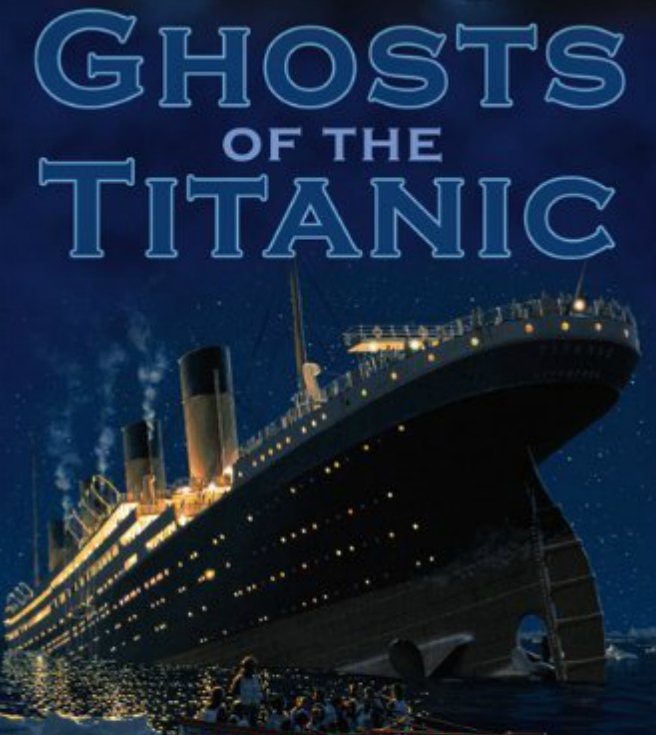 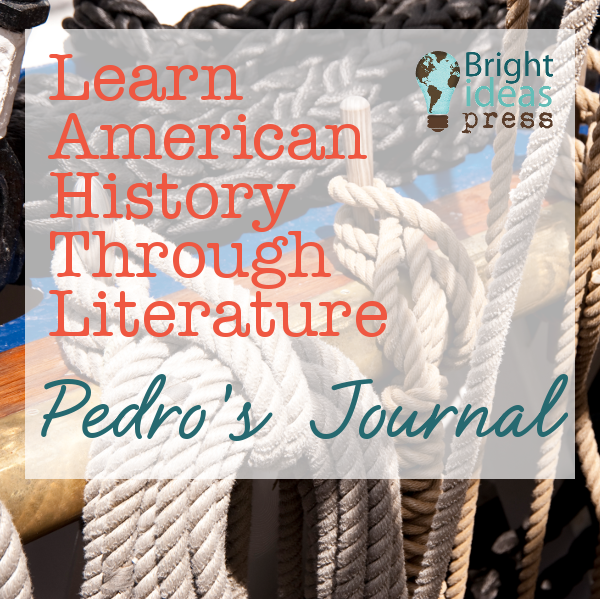 I love using historical fiction alongside our history curriculum because it brings time periods, people, and stories to life both for myself and for my children.

by Pam Conrad is a great extension of our history learning and a perfect jumping point for seeing Columbus’ journey on a more personal level.  It also encouraged the  learning of some new period related vocabulary.

This story is based on Pam Conrad’s extensive research and is told through journal entries made by Pedro from August 3, 1492 through February 14, 1493. These journal entries offer a unique perspective on the events of Columbus’s famous journey.

It is August 3, 1492, and Pedro de Salcedo has had little experience at sea or aboard a ship. But he can read and write — a rare skill for a boy of his times — and because of this, he is assigned as ship’s boy to a sailing vessel bound for India. The ship’s commander is a man who calls himself “Captain General of the Ocean Sea.” He is a man known for leading morning prayers and for his fiery temper. He is Christopher Columbus, and Pedro de Salcedo, along with the 40 other men aboard the Santa Maria, are riding with him into history. 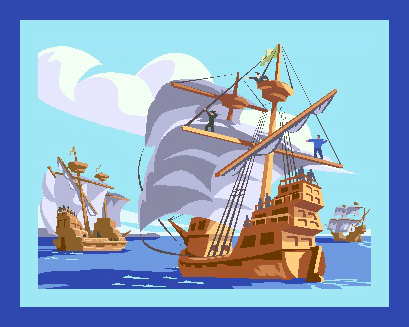 Color and label the ship diagram that shows a ship like the one Pedro sailed on with Columbus.